So this week has been awesome. Without a doubt best week yet. Anyways I think I am about to start organizing these emails a little better. There are going to be different sections now. Hopefully this will make it easier to write and easier to read.

Funny Moments of the Week:

Soooooo.... Elder R., our District Leader, sleepwalks. And sleep talks. He generally sleeps very deeply and you can ask him anything, and he will tell you his deepest secrets. And it is super hard to wake him up. This morning he wouldn't wake up. His companion, Elder R2, tried. He just said that he didn't want to get up yet.
(Everything that I say he said or did, he did in his sleep. Including getting up.)
Finally, after half our district was in there pestering him, He got up. He got dressed. He tied the best tie knot I've ever seen. In his sleep. All the while, he was telling us how annoying we were. Which is weird cause he's the nicest guy I ever met. Anyways then he went and brushed his teeth. And grabbed his keys and said "I'll drive". (The comedor - cafeteria - is a 2 min walk). Then we went out. He scowled at everyone the whole time. Me and Elder Richards were taking some pictures, and he shot Elder R2 the funniest little scowl I've ever seen, and then told us to get a move on. We get into the cafeteria, and he's STILL asleep!!!! He shoulders past a million people, and then goes into the bathroom. About 5 mins later he walks out of the stall, and his face goes from a nasty grimace at being alive to being totally confused, and just says "Where the freak am I?" Finally awake. Anyways Elder Kerr took some selfies with him, so I will send those and you can see the grimace. What his face looks like is the way he acted for a solid 40 mins.

Literally nothing crazy happened this week that fits into this category. But I did find out when I'm leaving the CCM! 2:30 a.m. Monday morning. For a 30 min flight to Veracruz. Yeahhhhh...... haha so that's a little rough. Oh yeah and my health is totally fine.

Okay this category is loaded. First off, Sunday, oh man, Sunday. Every Sunday we have Sunday School, which is planned and taught by our District Leader, Elder R. He planned this lesson about the atonement. For those of you who don't know, that's when Christ died for our sins. So basically the atonement is everything. Anyways, here's what happened. Elder Kemp took on the role of Christ. Elder R took on the role of Justice. Elder R2 took the role of Satan. The point to this lesson was for us to understand better what Christ did for us, and how monumental it was. The rest of us were just regular people. Every time we blinked, which represented sin, Elder Kemp had to do 5 push ups to atone for our blink (sin). And this class period was 30 minutes long. Elder R2 walked around with some books and clapped them loudly in our faces, or did whatever to get us to blink (so long as he didn't touch us), representing temptation. Words cannot describe the power of the lesson. Elder Kemp did well over 100 push ups. At first it was easy. But soon it got tough. So many blinks. By the end Elder Kemp was trembling and sweating and could hardly push himself off the ground. I cannot explain the way it felt to watch, and to know that you couldn't leave the room until Kemp had atoned for all your blinks. It is impossile to explain what it was like, but it helps me understand a lot more what God's perspective is for us. Christ has already atoned for all that we will ever do. He suffered all sins and all temptations and all pains, that he may know how to succor us in times of trial, and how to lift us up when we are down. But we are not automatically saved. We have to repent of the wrongs we have done, for no unclean thing can enter into the kingdom of God. Read the scriptures. It's all over them. But how could we NOT claim that marvelous gift that God has given us, the atonement? It's already been performed. For everything that you will ever do. So just reach out and do those things that are taught in the scriptures that you need to do in order to take advantage of it. (Repentance.) Just do it. It may be hard now, but in the end it's a lot harder to not do it, seeing as how your eternal salvation is on the line.

I asked Mom to do this in seminary so this part isn't going to those of you in seminary yet. 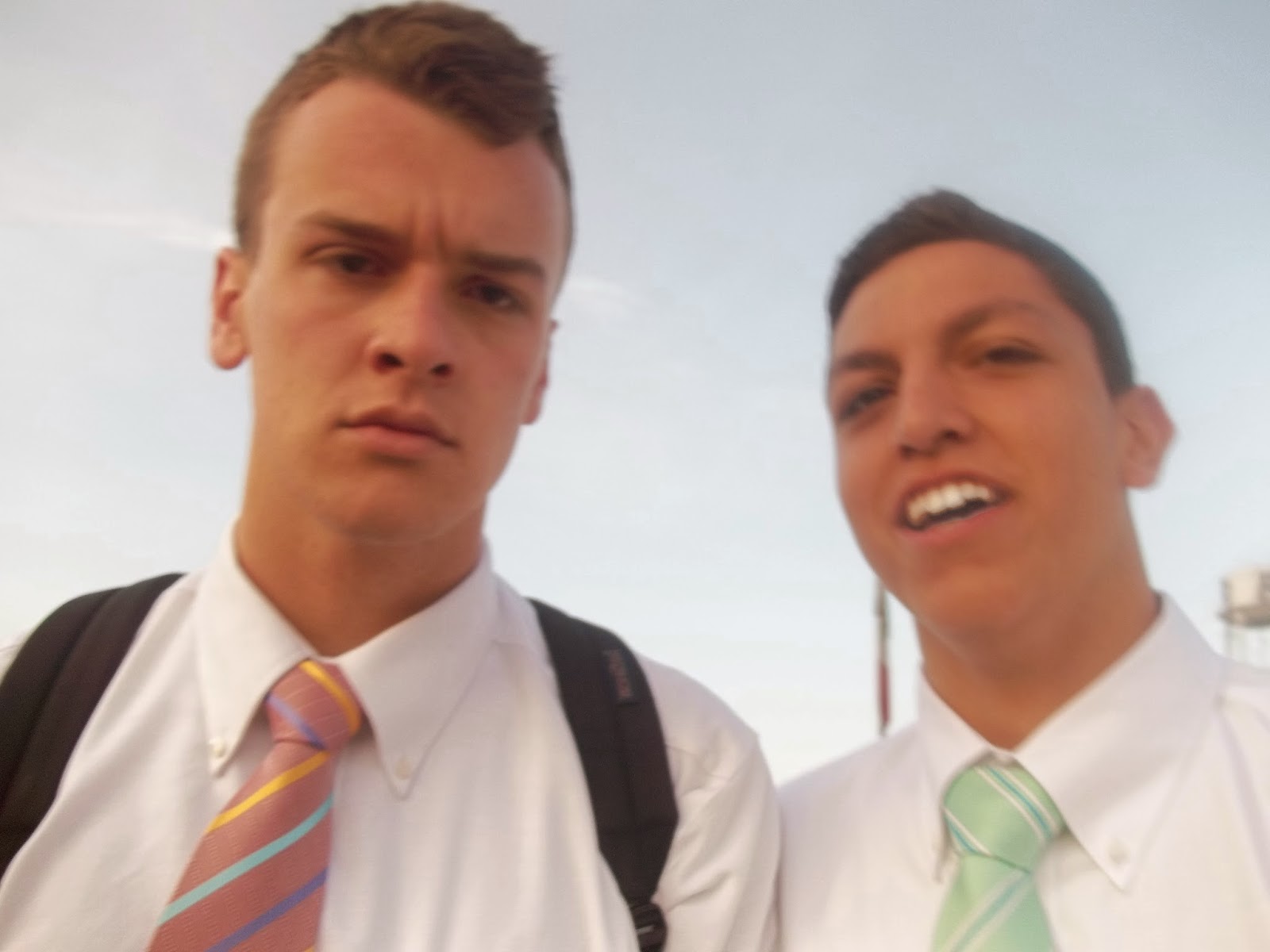 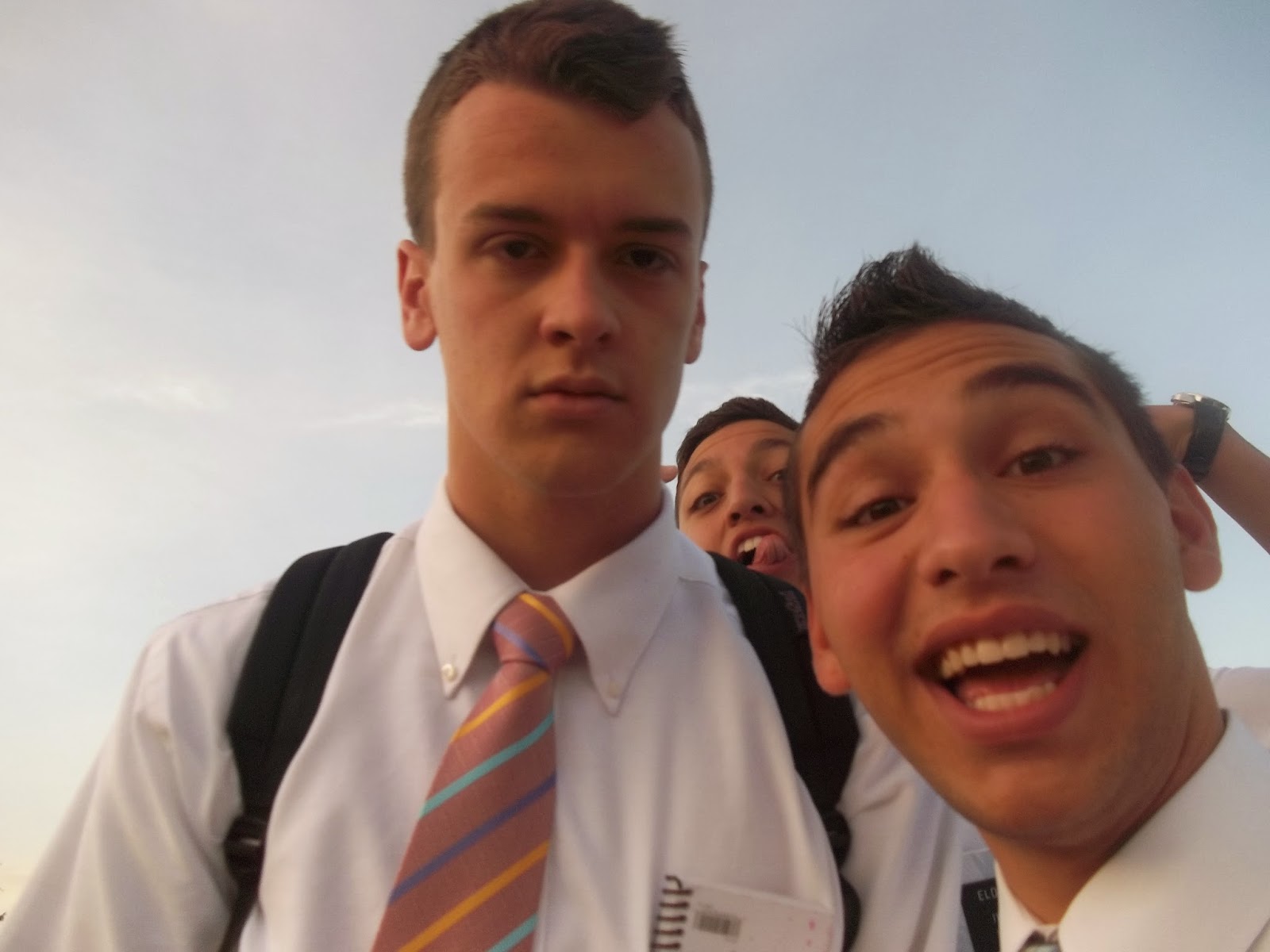 He's grumpy when he is sleepwalking. 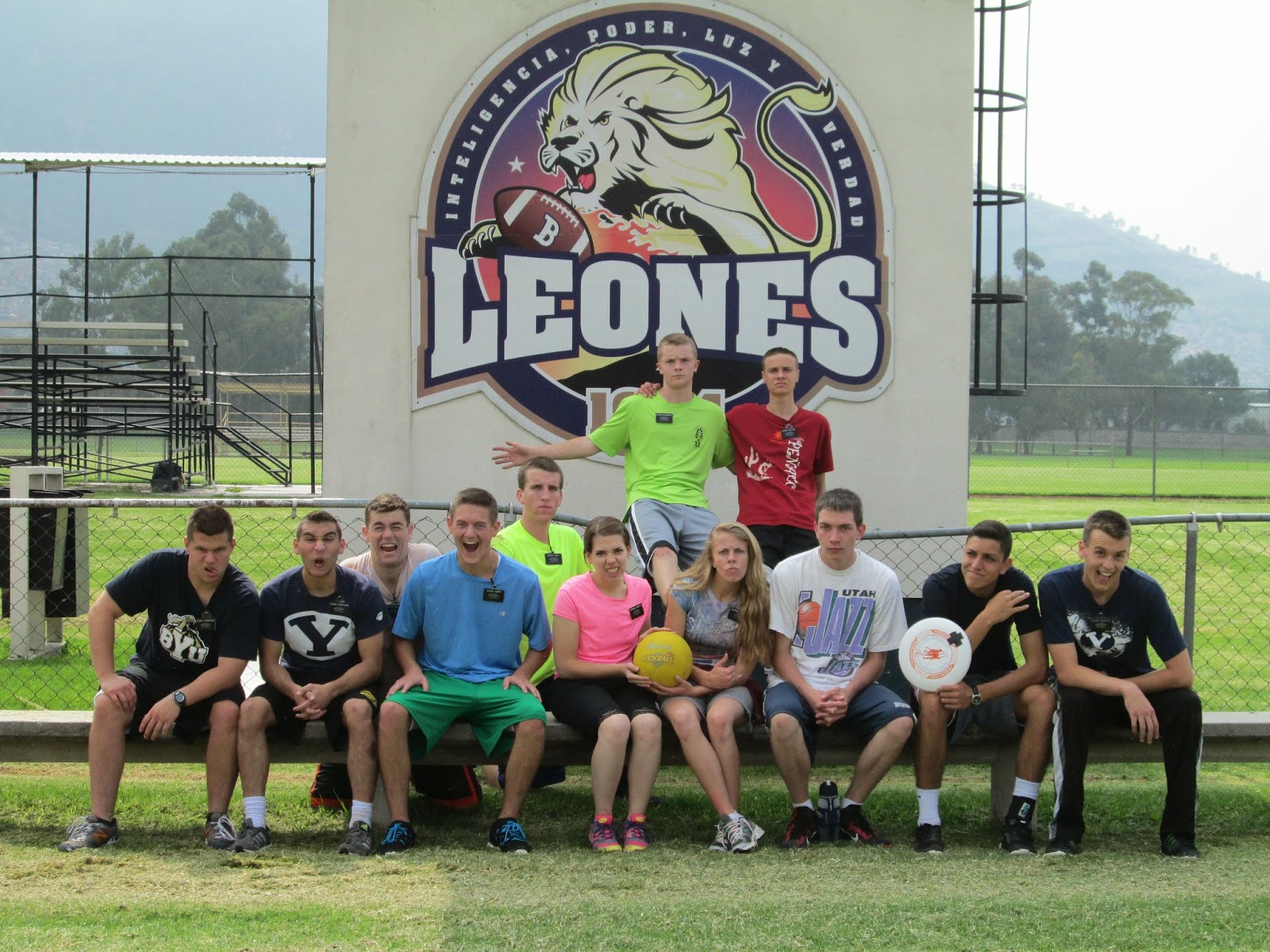 Posted by Cordell Thompson at 2:36 PM